As someone who doesn’t need to wear glasses, I’ve always been jealous of glasses wearers. And let’s be honest, we all are. So when samples of EyeBuyDirect’s blue light filtering glasses worked their way around the office, I of course jumped at the chance to try them both as an excuse to wear some awesome glasses. So here we are: My blue light filtering glasses review.

Now, EyeBuyDirect offers two types of blue light filtering glasses for digital screen protection: EBDBlue and Sightrelax. As a novice glasses wearer, I decided to try out EBDBlue first since they’re more basic. All of this was new to me and one of the first things I found I had to adjust to was actually wearing glasses all day. Now, I’ve worn sunglasses most my life, but it’s always been at the beach, driving, or some other stereotypical situation where I’d need to keep the sun out of my eyes.

It took my mind some time to accept me wearing glasses inside, and after about a day and a half, it felt like I had been wearing glasses all my life. Quick tip: even if you don’t need glasses with a prescription, it’s a good idea to wear your blue light filtering glasses all the time. Adjustments aside, I was surprised by the changes I noticed after a couple days. First, my eyes didn’t feel as tired in the evening (an immediate plus for me). I also started sleeping better. How did I know that?  Well I wanted to make things a little more scientific, so I kept a sleep log before and while wearing EBDBlue (and SightRelx) glasses. Why you ask? 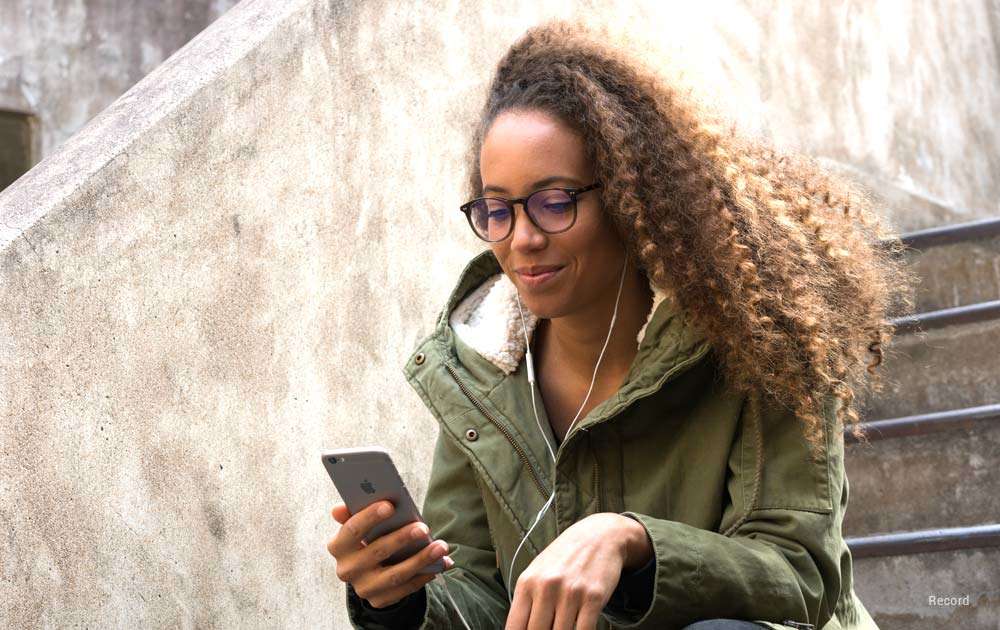 Digital screens are major sources of blue light, specifically the kind of blue light our bodies use to regulate our sleep. So whenever we use our digital devices, especially late into the night, we’re actually telling our brains to keep our bodies awake. Guess who started sleeping better while wearing EBDBlue glasses? That’s right, me! I used a nifty app on my phone to help track my sleep and with EBDBlue glasses and I could see I spent much less time trying to fall asleep than before. So far, with EBDBlue glasses, I was getting better sleep and my eyes felt better late into the day. What about the glasses with SightRelax lenses?

Sightrelax is different from traditional glasses lenses. It uses the same technology found in progressive lenses to give the bottom of the lens a nifty, gradual magnification; kind of like reading glasses and exactly for that purpose!

Our phones, tablets, and computers have tiny text that our eyes have to work hard to read. Coupled with the added strain of everything being backlit, our eyes get quite the workout during the day, leaving them strained and tired. Sightrelax lenses were created as a solution to both of those things. The magnification in Sightrelax lenses reduces this strain by making small things easier to read. That means no more craning your neck or squinting your eyes to read what’s on your phone. Sightrelax’s special blue light filter filters out a portion of blue light that keeps you awake (and harms your eyes).

So here’s the climax of this blue light filtering glasses review: To make it a little more fair, between testing out Sightrelax and EBDBlue, I took a week off to see if I noticed any difference. I also continued to track my sleep, and let’s just say, my sleeping suffered during that week without blue light filtering glasses. I fell into old habits hard: I noticed myself tossing and turning more and had trouble getting my mind to relax so I could sleep. And the app I used to track my sleeping told the same story. On average, I spent around 15 – 45 extra minutes every night trying to fall asleep.

When I switched to Sightrelax to filter blue light, it was the same as EBDBlue—I was able to get into bed and fall asleep pretty much right away. On top of that, I noticed I felt more relaxed at the end of the day in general. Before Sightrelax, I caught myself squinching up my face to read recipes on my tablet or while staring at my screen at work.

Eyebuydirect
PreviousWhy Your Lenses Need a Blue Light Glasses Coating
NextHow do I know if I need blue light glasses? 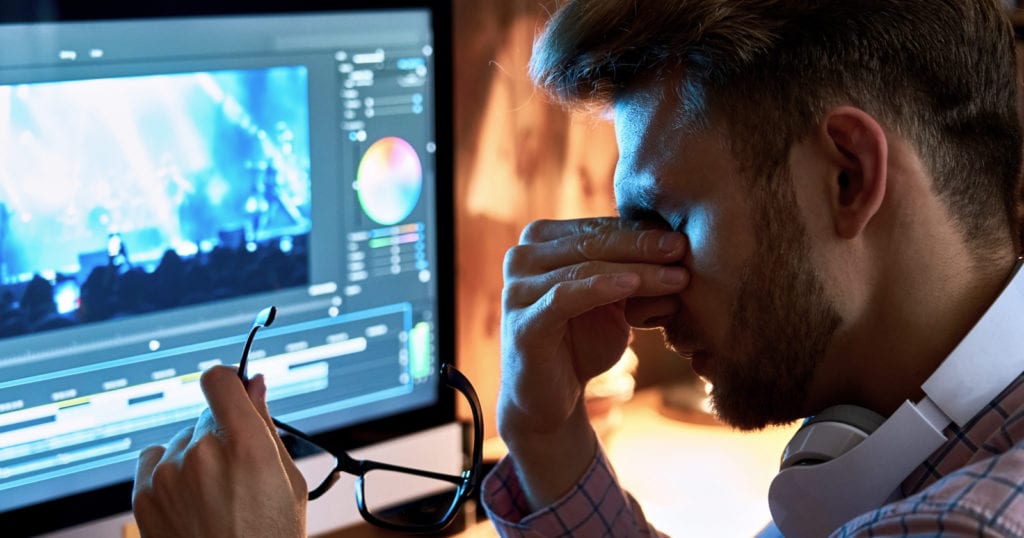 How to Reduce Screen Fatigue in a Screen-Filled World 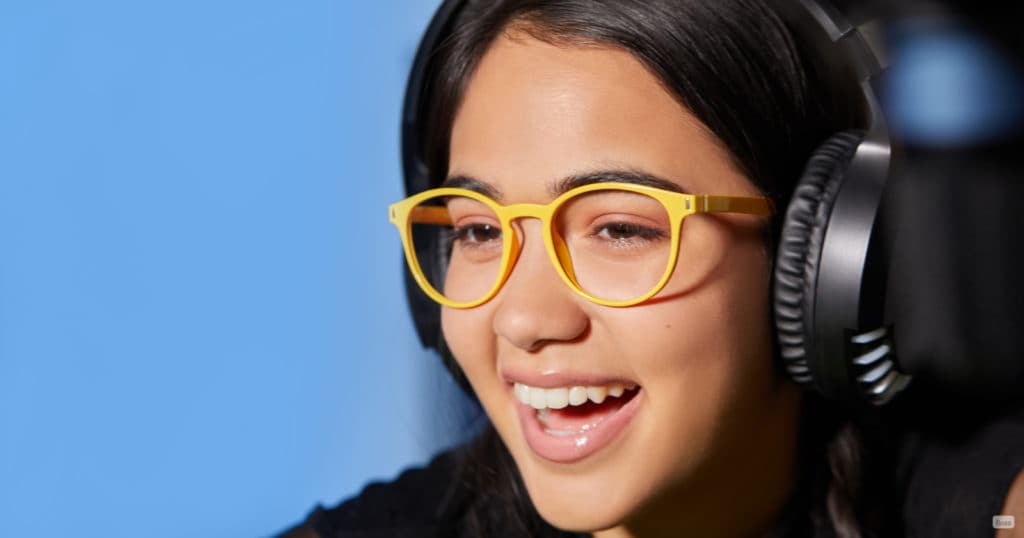 What Do Gaming Glasses Do?