Who Created Glasses and How They’ve Evolved

Ah, glasses — the modern reader’s greatest companion and the fashionista’s best accessory. While many believe that it was Founding Father Benjamin Franklin who created glasses for the first time, he is actually credited with only inventing the BIFOCAL glasses (glasses for nearsighted and farsighted people).

Believe it or not, the development of glasses can be traced all the way back to the 9th century. If you’ve ever wondered who created glasses and how they came to be, then read on.

Who Created Glasses: The Early Versions

Looking back to the 9th century, the first “lens” like objects actually came in the form of small handheld visual aids called “reading stones”. These precious items were made out of quartz and, when cut into hemispherical shapes, could be pressed against text to enlarge it. The existence of these reading stones has been confirmed in ancient writing. Some sources say that the Roman Emperor Nero used to spectate gladiator fights by looking through an extremely large emerald. Other sources say that scholars would read texts by placing a large fish bowl on top of the documents they wanted to study.

Who Invented Glasses as We Know Them Today?

While reading stones were popular for a much longer time frame, historians agree that the first “eyeglasses” were the brainchild of Italian monks between 1260 and 1300 A.D. The reason behind their creation? Scripture study. Before electricity was invented, scholars and priests alike had to read by candlelight after the sun went down. By connecting two reading stones together by a metal nose bridge, the Italian monks created a more sturdy and convenient method of vision correction.

As the utility of this invention became recognized by the general public, eyeglasses quickly began being sold and produced in areas outside of Italy. Over time, the marvelous new invention gained widespread popularity. Places such as France, Germany, and Belgium all caught onto the eyewear craze.

Who Made Glasses Across the World

It didn’t take long for glasses manufacturing to quickly become a worldwide industry. What first began as a couple of monks wanting to read in the dark transformed into a thriving and profitable trade. Eventually, it became common belief that Italy was where the best lens crafters could be found, and Germany was the place to go for high-quality frames.

Together, the glasses manufacturers of the world were competing to develop better eyeglasses made of different shapes, sizes, and lens types. This is when politician/inventor star Benjamin Franklin came in. With his invention of the bifocal lenses in the mid 1780s, people that were both nearsighted AND farsighted could enjoy clear vision.

It’s clear (pun 100% intended) that glasses have come a long way since those ancient reading stones. Today, not only do we get to enjoy countless styles and lens style, we also get to enjoy them at extremely affordable prices! Luckily for you, they don’t have to cost you an arm and a leg like they did in the old days. You can just shop at EyeBuyDirect.com instead. 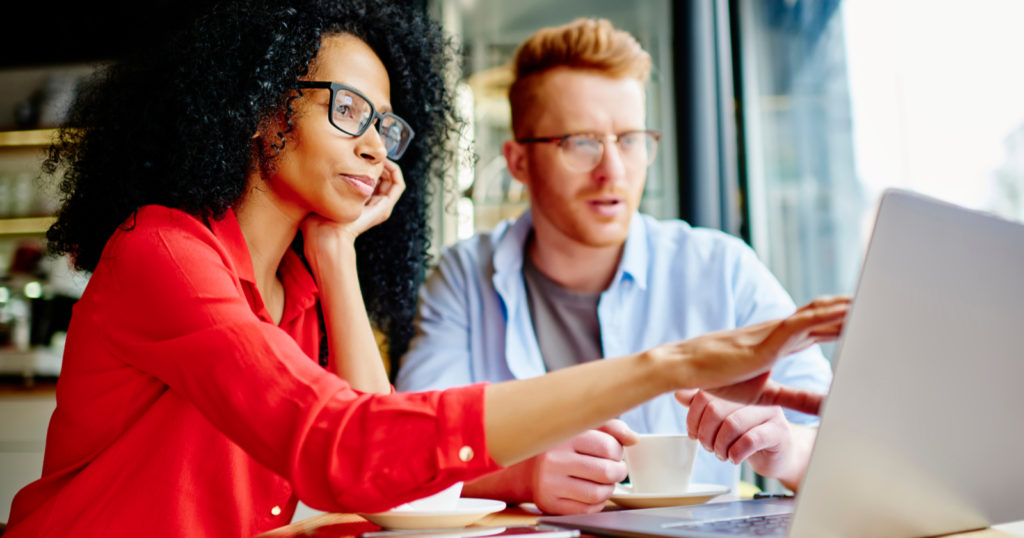 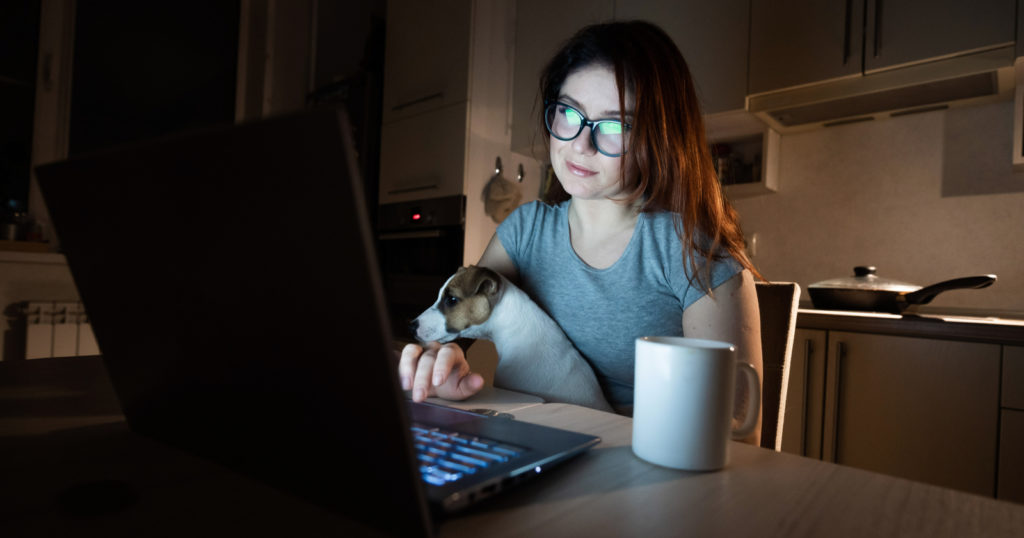 How can you tell if glasses are blue light? 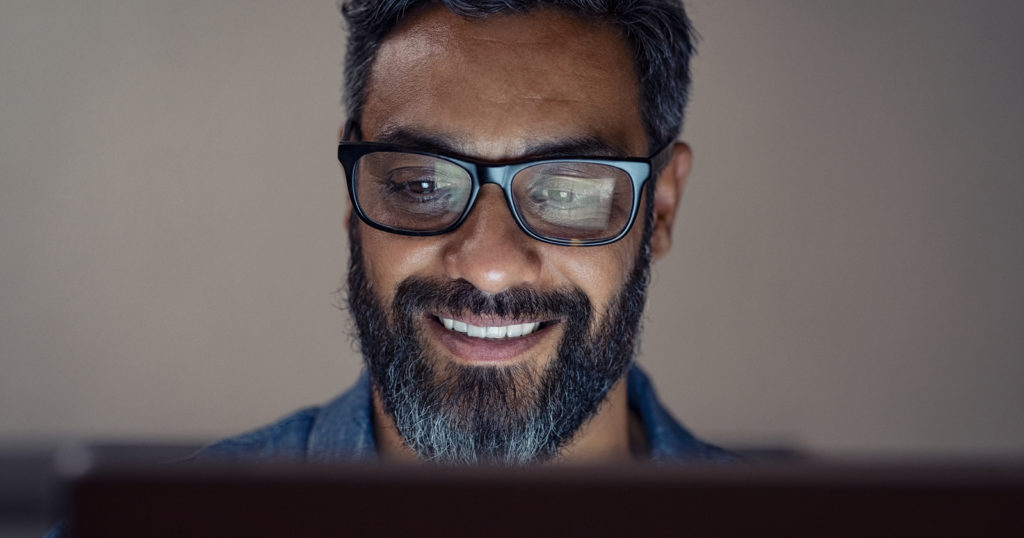 How do I know if I need blue light glasses?